Following the cancellation of a live awards ceremony in Hull in June, VisitEngland shared a brief to create a virtual awards ceremony.  The event would feature 19 awards, have a core audience of 200 attendees including 100 finalists, local award organisers, local and national judges and VisitEngland staff. 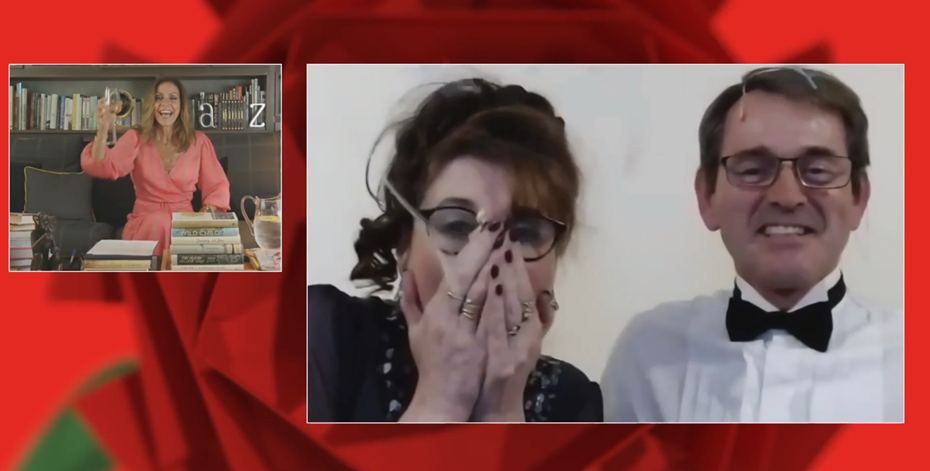 The event was staged as a live-stream broadcast from VisitEngland.org and also featured on VisitEngland’s business YouTube page.  The live host joined from a camera feed into a zoom window where they were joined with finalists as and when necessary.

Behind the scenes, all the event finalists entered into a zoom “green room” out of broadcast. The event commenced with bespoke opening titles which included all regional awards logos, tourism footage of England and images from the 2019 award ceremony.

Following the event introductions by the live host, Julia Bradbury and keynote speech from the Chair of VisitEngland the evening award ceremony began.

Pre-recorded category announcements featured VisitEngland board members and judges of the awards edited by Glasgows in-house creative team to feature event branded animations to open the category and introduce each finalist.

When the category presenter reached “…and the winners are…” in the script, our technical team switched the livestream output to include a slide featuring the finalists plus the live input of 3 x finalists as the winners were announced in bronze, silver and gold order. Once the gold winner was announced, another switch featured the live host plus the live winner where the host was able to capture the joy and thanks of the winner using a selection of targeted script prompts. 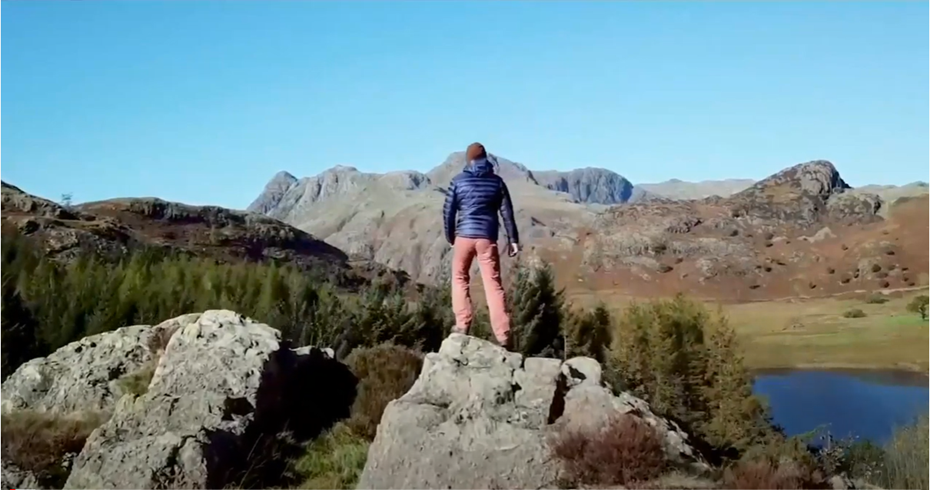 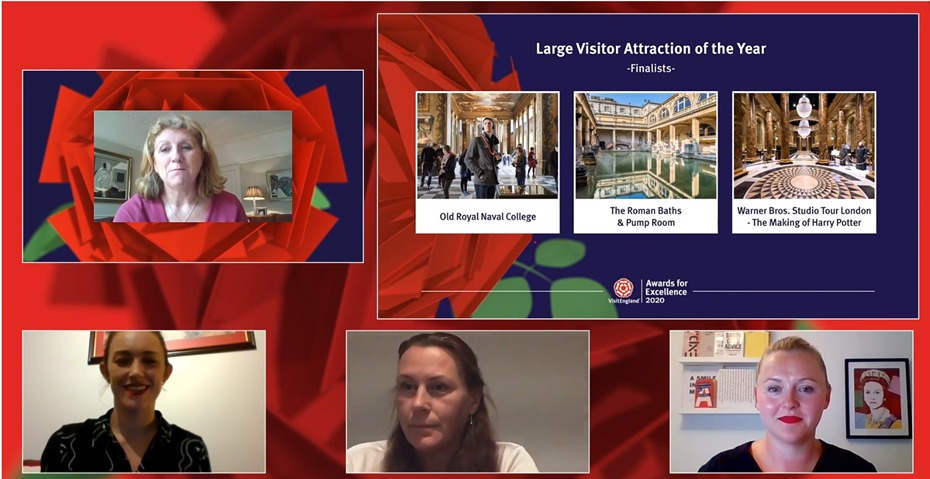 During the event, the social wall had 1297 posts with a total reach of 9.2m and viewing figures of over 300 which exceeded the initial target of 100 persons.

The event was extremely well received by viewers, finalists and contributors.  Post event, the awards were featured in national and regional print and digital media.

What did our client say?

“Glasgows were commissioned by VisitEngland to deliver the VisitEngland Awards for Excellence 2020 virtual event.

Glasgows submitted a thorough and competitive proposal, asserting flexibility to find solutions to client requirements in a timely, innovative, and orderly fashion.

VisitEngland were delighted at how this was applied in practice; close attention was paid to the finer details, working as one team to deliver an excellent event which was widely lauded. The proposal was bold, yet expertly executed within a tight time frame and the team were highly efficient, professional and personable.”